Humans tend to fabricate their own thoughts and interpret what others say as per their will or convenience. Out of the many words that have lost their meaning, the one word which has perpetually been misunderstood is ‘no’! 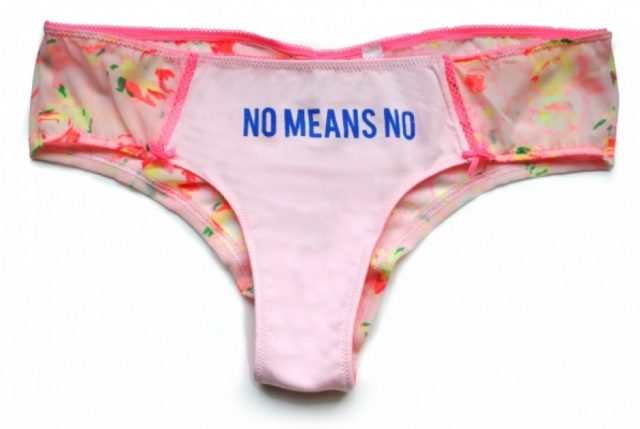 ‘No’ is such a simple and self-contained word that can serve as a complete sentence and yet is the most unacceptable notion.

There are a thousand interpretations of the word ‘no’. Our minds are machined to react negatively to dissent. ‘no’ has started meaning “you need to try harder” or “you are overly prudent”. Many people even take it as something rude or start judging you for your attitude. ‘No’ to the world means everything other than denial.

I would like to cite a few lines from popular country music song, written by Wayne Perry and Gerald Smith:

What part of no don’t you understand?

I’ll be glad to explain it

If it’s too hard to comprehend

So, tell me what part of no 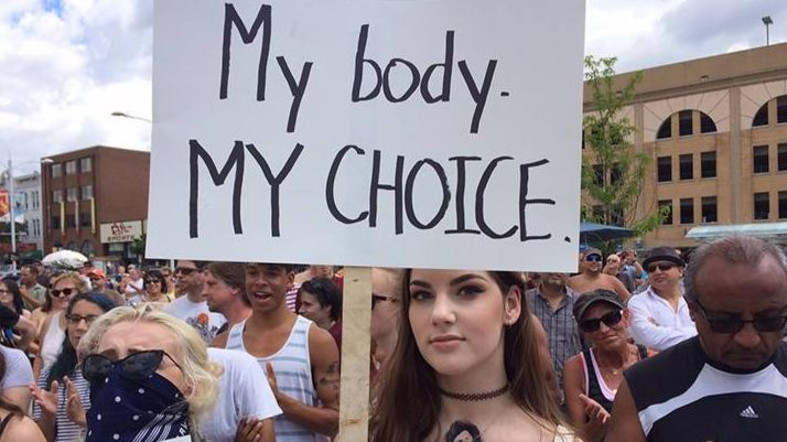 Although these lines talk only about one aspect out of the broad theory that surrounds the word ‘no’, it brings to notice a very important point. The writers have ironically tried to ask, “Why is it so hard to accept dissent?”

Majority of the crimes, especially the ones against women are a result of misinterpreting the word ‘no’. Be it molestation, rapes or murder, the root cause behind it all is the failure to understand the meaning of ‘no’.

As women, it is very important for us to have an opinion of our own and make choices that we are proud of, which is often very hard to digest for many. There are times when a person tries to express his love or affection to us and if we don’t reciprocate the same or just respond with a polite “NO” it is often taken as ‘MAYBE”. What is so difficult about the word ‘no’ to confuse it with MAYBE?

When a girl expresses her dissent, it clearly means she is not ready for what you are proposing. Why is it that people think, she is just playing hard to get? It is very important to respect a woman’s choices instead of trying to morph her denial into something you would be pleased to hear. Just remember it takes grace and confidence to accept ‘no’. The below example will help you understand more about the controversial word ‘no’.

A Redditor solicited the stories of sexual assault and asked rapists about their motivation behind such heinous crime. Here is what a rapist wanted to say:

The most disgusting part of the whole incident that he narrated is the very fact that he ignored her NO. This guy is clearly not aware of the brutality of the crime he has committed. This proves that we are socialized to disrespect denial and that is why ‘no’ has lost its meaning.

There is a Bollywood movie called PINK whose story revolves around how a few guys mistook a girl’s No for acceptance and tried to molest her, thinking its ok to do so because she is an “outgoing” girl. I have come to realize that ‘no’ is harder to accept when it comes from a “modern outgoing girl”. These girls are often spoken of as “sluts” or “whores”, that is how some male chauvinists describe an opinionated woman.

When such women express their denial, it is mistaken as just her way of throwing attitude. People start thinking that these women demand to be pleased and they will eventually say YES if they persistently try to cajole them. This is such a stupid and sexist notion where a woman’s NO is not considered legitimate.

It is very important for us to understand that no means no. No is the most unambiguous and strong word and it gives you the power to be unbiased and true to yourself. It takes a lot of courage to say No and equal amount of courage to accept it. It is of prime importance to take it in the right spirit.

NO is just a small word with a greater meaning and no interpretations!

A goofball who somehow manages to pen the silliest of her emotions. Someday I might just turn everything into a poetry, right from the things that irk me to the things I love. View all posts by Payal